What is Positive Discipline?

Positive Discipline is a model based on Adlerian Psychology. It can be used by parents, teachers, couples, business and community leaders to learn to create responsible, respectful, and resourceful relationships in their communities. Based on the best selling Positive Discipline books by Jane Nelsen, Lynn Lott, and co-authors, this model can be applied to both children and adults to become contributing members of their communities.

The premise of this model is to help people find a sense of belonging and significance following FIVE CRITERIA:

A HISTORY OF POSITIVE DISCIPLINE

The Positive Discipline Parenting and Classroom Management Model is based on the work of Alfred Adler and Rudolf Dreikurs.  Dr. Adler first introduced the idea of parenting education to United States audiences in the 1920s. He advocated treating children respectfully, but also argued that spoiling and pampering children was not encouraging to them and resulted in social and behavioral problems. The classroom techniques, which were initially introduced in Vienna in the early 1920s, were brought to the United States by Dr. Dreikurs in the late 1930s. Dreikurs and Adler refer to the kind and firm approach to teaching and parenting as “democratic.”

In the 1980s, Lynn Lott and Jane Nelsen attended a workshop facilitated by John Taylor. Lynn began training interns to teach experientially and wrote (with the help of her interns) the first Teaching Parenting Manual. Jane was the director of Project ACCEPT (Adlerian Counseling Concepts for Encouraging Parents and Teachers), a federally funded project that had received exemplary status while in its developmental phase. Jane wrote and self-published the book, Positive Discipline, in 1981. In 1988, Jane and Lynn decided to collaborate on the book which is now titled, Positive Discipline for Teenagers, and began to teach parenting and classroom management skills experientially. Lynn and Jane also wrote Positive Discipline in the Classroom and developed a manual filled with experiential activities for teachers and their students.

Positive Discipline parent education classes are taught across the country, and Positive Discipline  is successfully used as the classroom management model in private, religious, and public elementary schools. A demonstration school program  was developed and is steadily expanding. 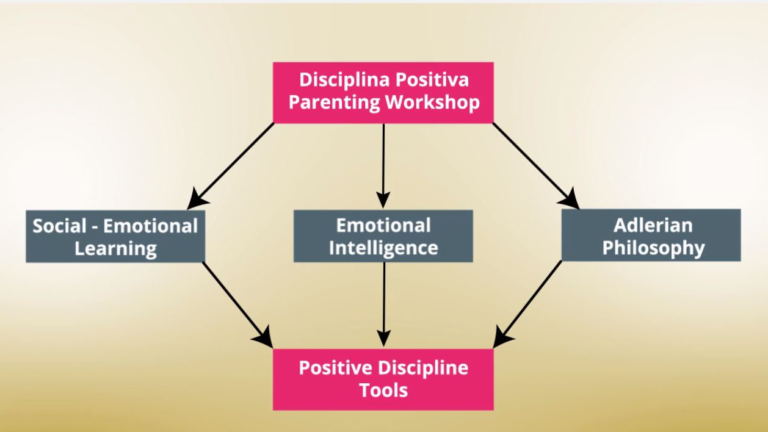 THE EVIDENCE FOR POSITIVE DISCIPLINE

A study of school-wide implementation of classroom meetings in a lower-income Sacramento elementary school over a four-year period showed that suspensions decreased (from 64 annually to 4 annually), vandalism decreased (from 24 episodes to 2) and teachers reported improvement in classroom atmosphere, behavior, attitudes, and academic performance. (Platt, 1979)

A study of parent and teacher education programs directed at parents and teachers of students with “maladaptive” behavior that implemented Positive Discipline tools showed a statistically significant improvement in the behavior of students in the program schools when compared to control schools. (Nelsen, 1979)

Studies have repeatedly demonstrated that a student’s perception of being part of the school  community (being “connected” to school) decreases the incidence of socially risky behavior (such as emotional distress and suicidal thoughts / attempts, cigarette, alcohol and marijuana use; violent behavior) and increases academic performance. (Resnick et al, 1997; Battistich, 1999; Goodenow, 1993)

There is also significant evidence that teaching younger students social skills has a protective effect that lasts into adolescence. Students that have been taught social skills are more likely to succeed in school and less likely to engage in problem behaviors. (Kellam et al, 1998; Battistich, 1999)   Although specific studies of the Positive Discipline parenting program are in the early stages, programs similar to Positive Discipline have been studied and shown to be effective in changing parent behavior. In a study of Adlerian parent education classes for parents of teens, Stanley (1978) found that parents did more problem solving with their teens and were less autocratic in decision making.

Positive Discipline teaches parents the skills to be both kind and firm at the same time. Numerous studies show that teens who perceive their parents as both kind (responsive) and firm (demanding) are at lower risk for smoking, use of marijuana, use of alcohol, or being violent, and have a later onset of sexual activity. (Aquilino, 2001; Baumrind, 1991; Jackson et al, 1998; Simons, Morton et al, 2001) 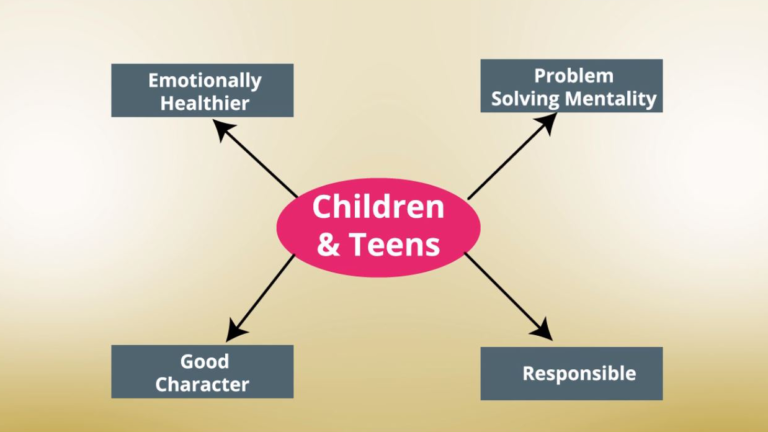 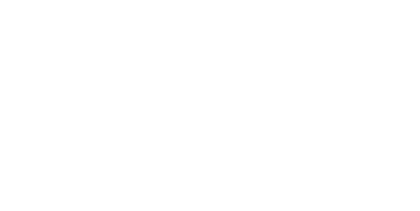 We are a California Corporation founded with the mission of serving families worldwide.